Last year, Latin America faced some social uprisings due to slow economic growth and political reforms. However, 2020 is expected to be a year of recovery, increasing domestic demand and investment.

This means that certified translations, and the translation business itself will have to keep up with the demand. In Latin America, sworn translators not only face a variety of languages (Spanish, Brazilian Portuguese, French) but also many local dialects (Mayan, Quechua, Creole, Guaraní). Moreover, translators have to comply with different legal requirements. There are two types of legal translations, certified and notarized translations.

Most countries have an official system of sworn translations, requiring documents for official use to be translated by an authorized sworn translator. On the other hand, notarized translations must be brought to a lawyer/notary public for a seal verifying their accuracy, but it depends on the country. However, a sworn translator has to be familiarized with other country’s legal system.

Sworn Translations include analytical documents, birth, marriage and death certificates, and all types of documents that must be presented as evidence in a judicial proceeding.

In Argentina, a Sworn Translator is the only professional authorized to translate documents that must be submitted to public entities and institutions, inside and outside the country.

When it comes to Sworn Translators, they manage their own working time which makes it sometimes difficult to rush the translation. Usually, this type of translations includes scanned documents which require a special format. On the other hand, combination of languages may be a problem, since few translators are specialized in not so common languages, like Hungarian. In Argentina, the Sworn Translators’ Association establishes reference rates that depend on the type of document and pair of languages, and it is supported by the law.

Idea Translations counts with a team of Sworn Translators, who are assigned to the project and translate the documents. Then, a proofreader reviews the content, and finally, the first translator signs and seals the document. Our production office is located in Buenos Aires, nearby the Sworn Translators’ Association. 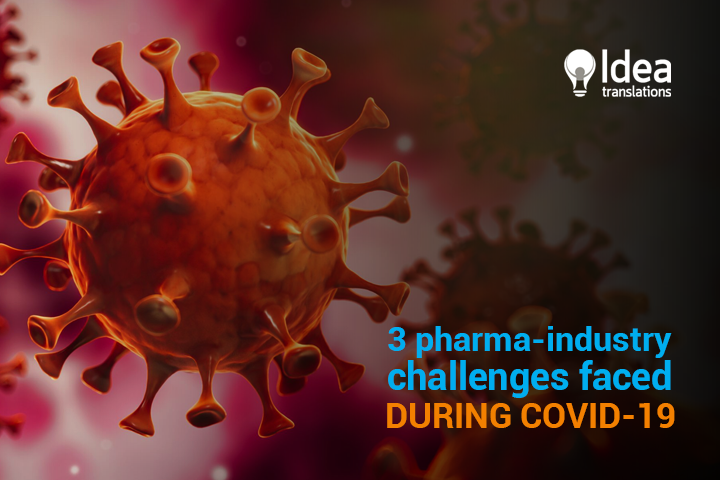 Clinical Trials and the challenges faced during the Coronavirus Pandemic 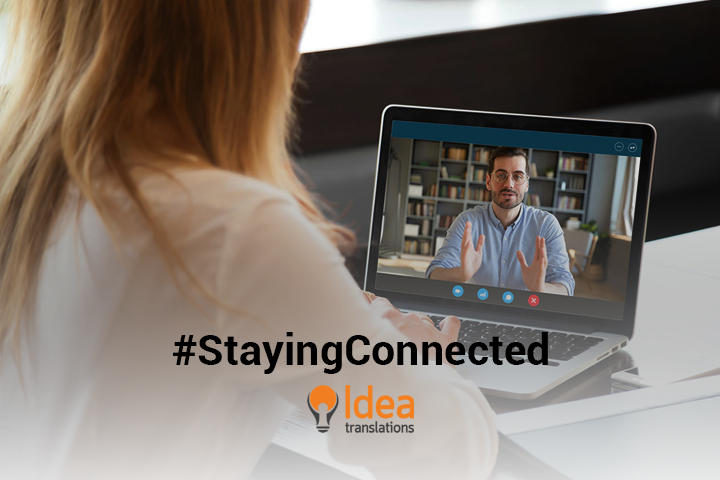 Physical, Not Social Distancing – Looking at the bright side in staying connected 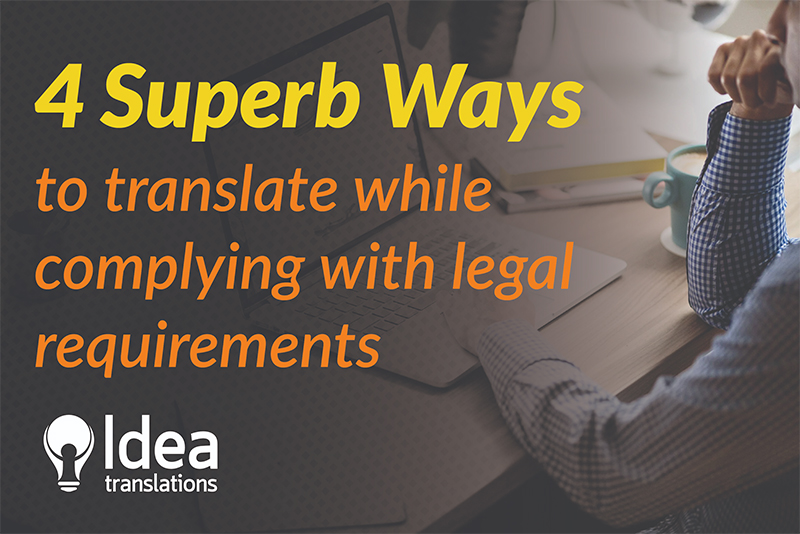 Moving from traditional course into eLearning format? Here’s how

Best Practices: What to keep in mind when translating an eLearning course

Telehealth and Artificial Intelligence. Are you prepared for post COVID-19 healthcare?

How to promote equity and inclusion in schools during COVID-19?

Beginners’ Guide: 7 steps to follow when creating an eLearning course