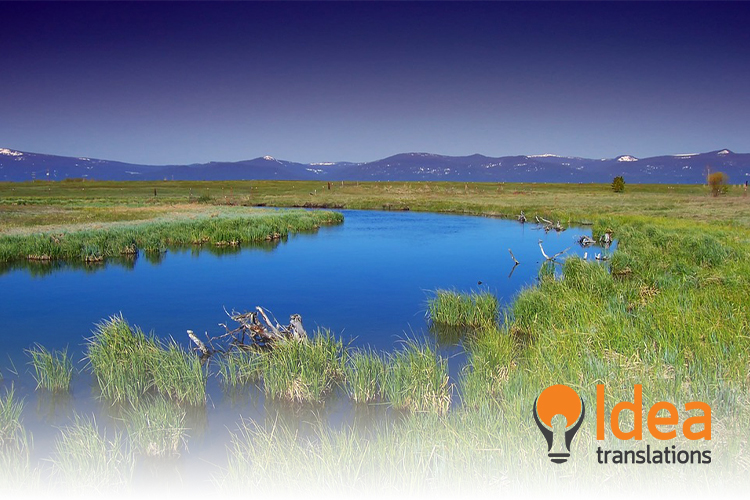 The State of Oregon Department of Environmental Quality is the chief regulatory agency, responsible for protecting Oregon’s natural resources and managing sanitary and toxic waste disposal. It was established by the Oregon Legislative Assembly in 1969, dissolving the predecessor Oregon State Sanitary Authority. It administers the state’s pollution laws, the first of which were enacted in 1889, and the agency’s director has the authority to impose fines for violations of these laws.

1. Make Every Thread Count. This campaign was aimed at reducing the amount of textile waste per consumer by creating awareness to purchase higher quality clothing in order to reduce waste.

Oregon DEQ’s Communication Specialist quickly realized that these campaigns needed to include the local non-English speaking communities to be a true success. By doing this, they will not only be able to communicate to these individuals in their native language but will increase the impact of the campaigns by reaching a wider and more diverse population. After a thorough selection of potential providers, Oregon DEQ chose Idea Translations to help translate the contents which included bill inserts, social media pieces, guides and a webpage. There was a lot of material to be worked on. Our project management team quickly realized that this task was not a simple translation. It required the adaptation of images, content and layout of the various pieces to make them engaging and useful for the non-English speaking communities of Oregon. This was a transcreation project that required us to adapt the message from the original language into another while maintaining its main concepts. After thorough interaction with the team at Oregon DEQ, we created separate renderings for the Spanish version, the Vietnamese version and the Russian version. Each containing similar but adapted content, different images that resonated with each community and layouts that were culturally appropriate for these local populations. We were seeking to transcend the boundaries.