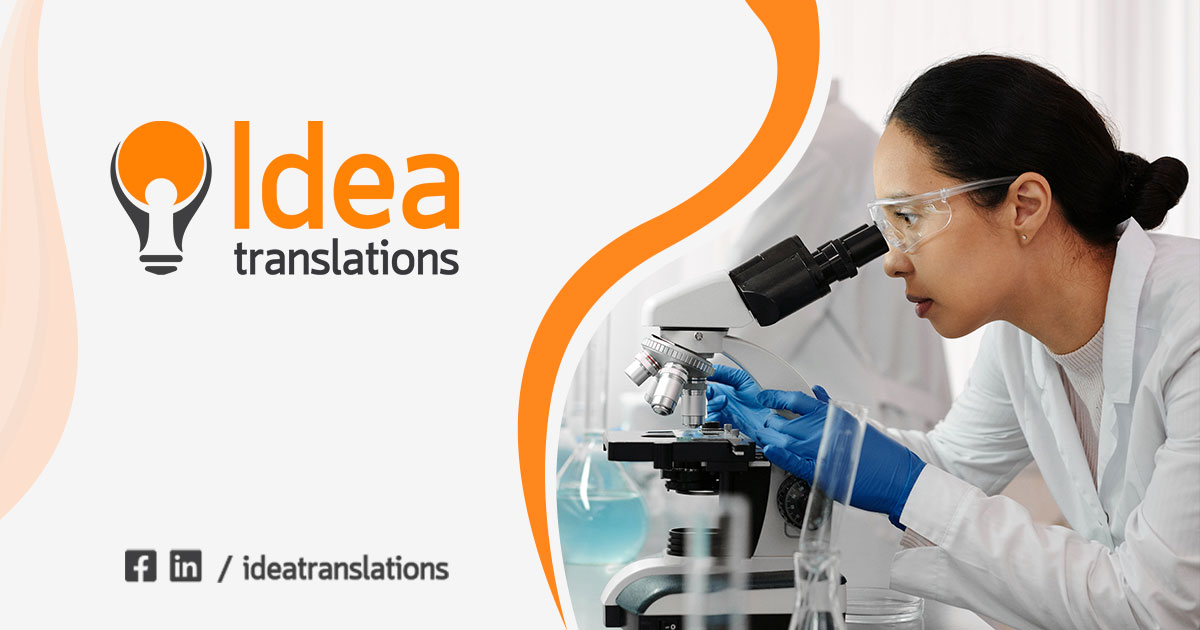 The universal aspects of scientific, medical and healthcare fields have a global impact. Translations in these fields are inherently important and complex, since they require specific expertise and knowledge from several professional disciplines.

Acronyms, terminology, units and background are some of the issues to consider when translating a scientific or medical text. How do we ensure an accurate translation in this context?

This material is usually complex and sensitive because it contains private information and there are many factors to consider when translating it. These are 5 of our practical tips:

Scientific texts usually include several figures that are expressed in certain units of measurement. This is true in almost every field, and a basic task of the translator is to consider the differences between the diverse systems and uses.

The metric system was created in France in the late 19th Century and became the universal weight and measurement units system in 1875. Only three countries do not adopt it officially: United States, Myanmar and Liberia.

Acronyms are very frequent in scientific texts, because they are used to shorten the name of common parameters or organizations. Acronyms need to be translated to avoid confusions in the target audience.

When the acronym is place-specific —for example, if it refers to a local entity– we can use the original acronym including a translation in the first instance.

These are some frequent acronyms that have an equivalent in Spanish:

When different texts or articles are referenced or quoted, translating these can further complicate the translation process and increase costs. Therefore, the usual practice is to leave the references section untranslated.

It is important to be aware that APA Guidelines state that, when referencing a text in any language other than Spanish, the translator may introduce their own translation without including the original title.

This is a very important issue that both institutions and healthcare professionals need to address, particularly in countries with a large non-native population, as the United States. In fact, most regulatory authorities require healthcare institutions to have an interpretation service available for patients, to avoid discriminatory practices.

If the symptoms of a disorder are inaccurately translated or interpreted, great harm can come to patients: misdiagnosis, administration of the wrong dose or incorrect treatments that can worsen the symptoms. In addition, miscommunication may give rise to incorrect prescriptions.

Therefore, the symptoms need to be explained in as much detail as necessary for optimal understanding. If repetitions are needed, they should be requested; if explanations seem insufficient, paraphrasing should be used as necessary.

Often, healthcare centers make do with bilingual employees or even family members, but since these are not professional interpreters, misunderstandings can ensue. It is advisable to work with specialized translators/interpreters who work exclusively in the healthcare setting.

Translating requires a large skill set. It is always advisable to work with holistic translation services that have qualified professional teams and specialized areas to manage any kind of content.

The intrinsic complexity of scientific texts needs to be considered from the beginning; their translation is not a task that any novice can face unsupervised. Making sure these texts are handled by professional translators results in undeniable benefits: it gives us the peace of mind of knowing that we are ensuring optimal results that will protect patients. 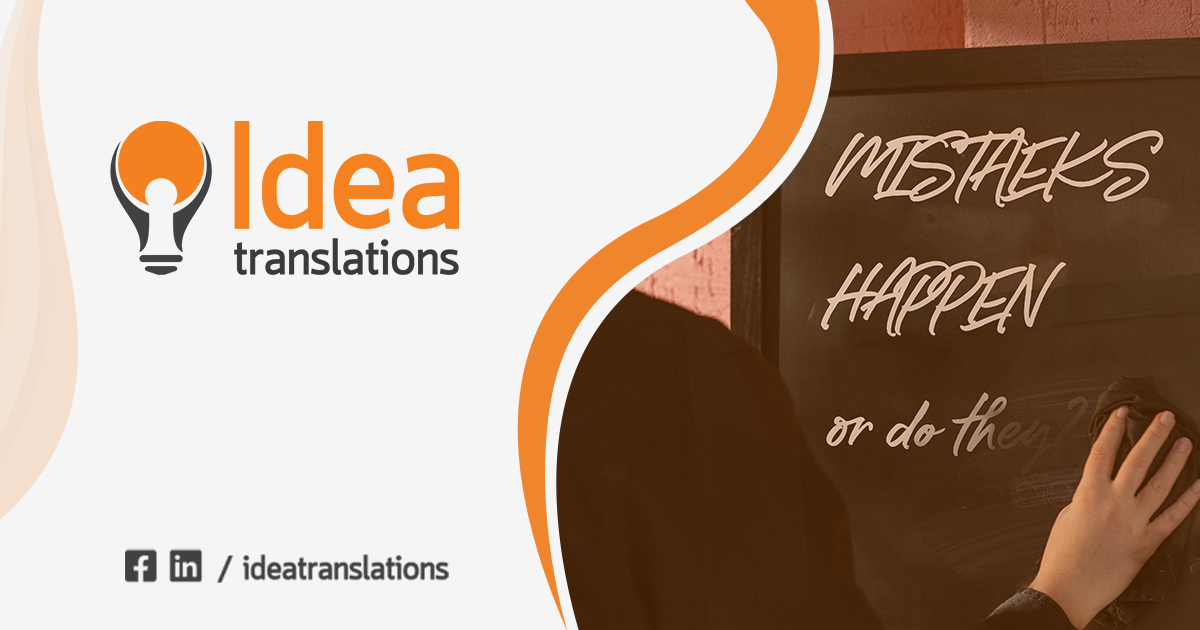