Who Protects Translators in War Zones? 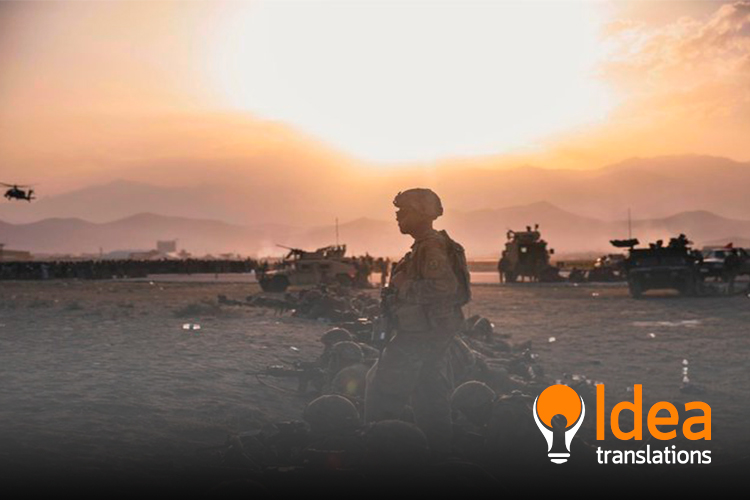 Through their invaluable work, interpreters and translators working in countries at war not only enable the conversation between the parties: they also cooperate to solve conflicts. But, at what cost? They endanger their lives and have no protective measures to guarantee their survival.

However, Biden’s decision to help relocate Afghan translators who cooperated for 20 years with US forces is an important milestone that shifts the spotlight on this essential task.

What does this decision mean, both for the US and for all translators and interpreters working in war zones?

In April 2021, after stating that American troops would be pulled back from Afghanistan, the President of the United States, Joe Biden, announced that he would protect Afghan translators who had been cooperating with American forces since 2001 from retaliation by the Taliban. While the Army is being withdrawn from the land, around 200 interpreters have arrived on American soil; they were greeted by the President with a most kind “Welcome home” from Biden.

This first group was able to obtain a Special Immigrant Visa when Biden came into office, and 700 more translators —with their families— are expected to obtain in it in the future. By the end of the Allies Refuge Operation —the name chosen by the White House for this initiative—, more than 2500 Afghan nationals will be received in different areas of the United States, under a secret identity. With the Taliban in power again in a sad turn of events, this operation becomes a life-or-death ordeal as well as extremely dangerous.

The Need to Protect Translators

Interpreters and translators who work in conflict zones are usually considered “traitors” in their own countries, because they are wrongly accused of “working for the enemy”. As a consequence of this skewed perception, professional linguists may face imprisonment, torture, kidnapping and even be killed just for doing their job.

In this context, and driven by the several conflicts that erupted in recent years in Iraq, Iran and Afghanistan, translators have been asking for recognition and greater protection from governments and international organizations.

Red T (US) is one of the ONGs seeking to raise awareness of the work translators are doing in war zones, and the risks they face: “There is ample and harrowing evidence that the current protection mechanisms available under international humanitarian law are not enough. As a professional category, translators are not covered by the Geneva Convention or UN resolutions —unlike journalists,” they warn.

In 2006, at least 21 Iraqi interpreters working with British troops in Basora were kidnapped and executed in only three weeks.
Source: Red T

There are many organizations calling for strong measures to protect civilian translators and interpreters in conflict zones. Therefore, creating a safety culture is an immediate need, as well as a strong reaction to the attacks and an investigation on the deaths in the line of duty.

Translators: Special Qualifications and Why They Need Support

The professionalism and dedication these translators show should be rewarded with real support networks and the assurance that their life will be protected. Conflict zone translators are not just “good at their job”: they have additional qualifications, such as being able to remain calm, make decisions on-the-fly and be neutral.

The complexity of translation in non-threatening settings is exponentially multiplied for those working in the middle of war, no matter the place or environment. In these scenarios, interpretations are usually simultaneous, consecutive or in a hushed whisper. The pressure for accuracy and stakes at hand in a deeply stressful environment, are factors that further complicate the task.

A report by the United Nations High Commissioner for Refugees (UNHCR), issued in 2018, estimated that an interpreter is killed in a war zone every 36 hours.
Source: European Parliament

These are the factors President Biden considered when making this historic decision for translators working in conflict zones. In fact, during the longest conflict in which the US has been involved, an estimated 50,000 interpreters have worked with the US Army. 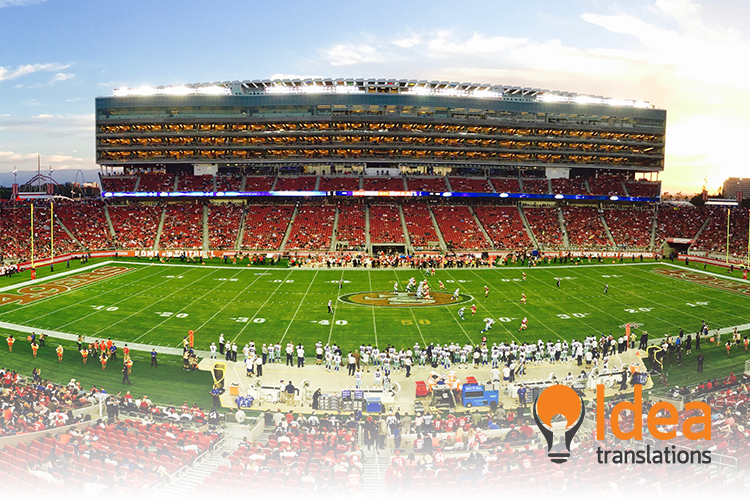