Five Challenging Languages for Translation: Which are they and why are they challenging?

Idea TranslationsBest PracticesFive Challenging Languages for Translation: Which are they and why are they challenging? 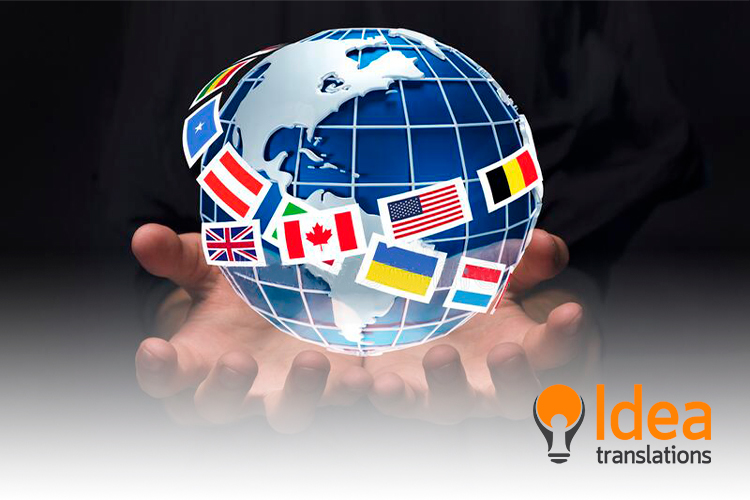 In “On Translation”, Jorge Luis Borges —who was not only a writer but also a translator— stated that “it is a mistake to ignore that each language is a way to feel and perceive the universe”. Like all translators working every day, Borges knew that his task was not simply to replace words in a language with words in another language.

Translation requires a creative and rigorous process that demands experience and multiple skills. But, although all translations offer some complexity, some languages are more challenging than others. What is the reason for this?

There are more than 7100 languages recorded globally: the raw material translators process is abundant and varied. However, most of the translation work is centered on a small number of languages.

The longest word in Hungarian is a 44-letter phrase: “Megszentségteleníthetetlenségeskedéseitekért”.
Source: The Culture Trip

And although language professionals can’t possibly not be fully familiar with the specifics of thousands of languages, there are languages among the ones most frequently translated that carry their own particular challenges.

1. Mandarin Chinese: This is a tonal language: the tone with which a word is spoken may change its meaning. The use of homophones, regionalisms and aphorisms makes Mandarin one of the most difficult languages to understand, particularly for interpreters, because its complexities are compounded in oral language. In addition, Mandarin uses more than 80,000 characters, which makes it immensely complex to learn.

2. Arabic: This language hasan extensive vocabulary and —like Mandarin Chinese— the same word may have different meanings when pronounced differently. It also includes several dialects, which affects the quality of any translation. For example, using Egyptian Arabic in a different region will probably not result in an effective localization. Moreover, written Arabic is very challenging because letters are spelled differently depending on their position in a word and vowels are never written.

3. Korean: Its peculiarity stems from its nature as an isolated language: it shows no genealogical relation to any of the other languages currently in use. Korean is rarely spoken outside Korea (in North Korea there are about 20 million speakers and, in South Korea, some 42 million) and a few communities in China, Japan, Russia, United States, Singapore and Paraguay. Korean syntax is completely different to that of other languages, such as English. Pronunciation and grammatical rules also hinder learning and translation.

4. Japanese: This language integrates many shades of meaning and thousands of ideograms. There are significant differences between the grammatical rules of Japanese and English. Apart from the complexities in spoken language, there are four graphic writing systems (Kanji, Hiragana, Katakana and Romaji). Japanese —as English— does not have grammatical gender and there are no differences between singular and plural. The greatest challenge when learning Japanese is to study the ideograms, because they have no relation to Latin-based languages and need to be memorized. As in Mandarin Chinese, a word may have different meanings depending on its pronunciation.

5. Hungarian: Although it uses only 26 characters, Hungarian is loaded with grammatical rules that render it complex to understand. Suffixes, for example, are used to show time and possession. Another feature is that, instead of only having five vowels, Hungarian has nine variations: á, é, í, ó, ö, ő, ú, ü and ű. This language is not only spoken in Hungary but also in Austria, Croatia, Slovenia and the United States.

With more than 900 million native speakers, Mandarin Chinese is the most-used language globally. But Mandarin spoken in Continental China is in turn divided into 4 regional varieties.

Thus, when companies are looking for a linguistic services provider for one of these five languages, they should seek out professionals that have proven experience and a deep knowledge of both languages; or even better: that are native speakers.

And this is even more crucial when the project involves translations into several languages. Only translators with these skills can guarantee a final result that is faithful to the spirit and context of the source text. It is crucial to be able to trust that linguists will elucidate the meaning and, as Borges stated, respect the subtle shades in each concept.