Endangered Languages: What Languages are at the Brink of Extinction?

Idea TranslationsTranslationsEndangered Languages: What Languages are at the Brink of Extinction? 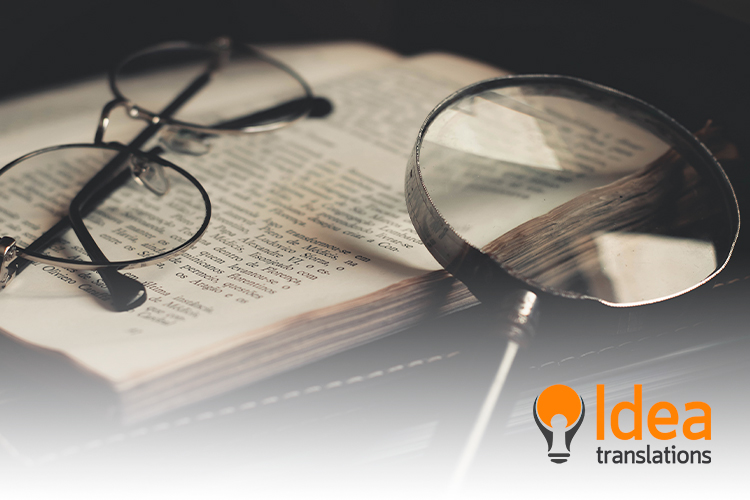 Aramaic is a semitic language that has been spoken in the Middle East since at least the 12th century BC. Inscriptions found in the last centuries were made some years before the oldest Hebrew inscriptions. Known as “the language of Jesus”, Aramaic originated in the northern region of current Syria and rapidly spread to the whole area: it was even the official Assyrian language in the 8th century BC.

Aramaic is currently used by a few speakers in Syria, Iraq, Turkey and Iran, and in some isolated regions of Australia, Europe and America. Why do some ancient and historical languages dwindle to the brink of extinction?

By the time of Alexander the Great, Aramaic was competing and alternating with Greek, which also explains the great fragmentation in smaller dialects of the “language of Jesus.” Aramaic is still used around Damascus —Syria’s capital— in villages such as Maaloula, Qamishli and Jubb’adin.

By the end of this century, almost half of the close to 7000 languages spoken today in the world may disappear.
Source: National Geographic

Nevertheless, since it was never acknowledged as an official language, it has fallen into disuse, like other thousands of languages struggling to avoid oblivion. In United States alone, more than 160 languages are endangered, many of them related to native peoples, like Chickasaw, Catawba, Chinook, Cocopah, Hupa and Kickapoo.

We have not only endangered languages, but also languages that are in a critical situation and many that are already considered extinct. Faced with this situation, experts are trying to catalog and decode vulnerable languages in order to save the cultural wealth protected by those languages. There are also organizations, such as The Endangered Languages Project, which seek to promote the documentation and revitalization of endangered languages around the world.

Only a couple hundred languages have benefited from being incorporated to educational systems and to public organizations, and less than a hundred are currently in use in the digital world. Indigenous languages are particularly vulnerable for this reason: they are not taught in schools or used in public settings.

The Constant Threat and the Importance of Fighting Back

While languages such as English, Chinese and Spanish thrive, many others have to rely on oral transmission between a small handful of people, many of whom live in total isolation. A good example of this situation is the Resígaro Amazonian language, which originated in Peru: there were only two living speakers of this language and one of them, Rosa Andrade Ocagane, was murdered in 2016 when she was 67 years old.

The World Economic Forum warns about 15 languages that are on the brink of extinction:

Languages are vehicles of key elements, such as identity, communication, social interaction, education and development. Therefore, we must protect our languages in order to contribute to a more diverse future.

Protecting linguistic diversity and promoting multilingual societies is one of the goals of the United Nations: “When languages fade, so does the world’s rich tapestry of cultural diversity. Opportunities, traditions, memory, unique modes of thinking and expression — valuable resources for ensuring a better future — are also lost.” 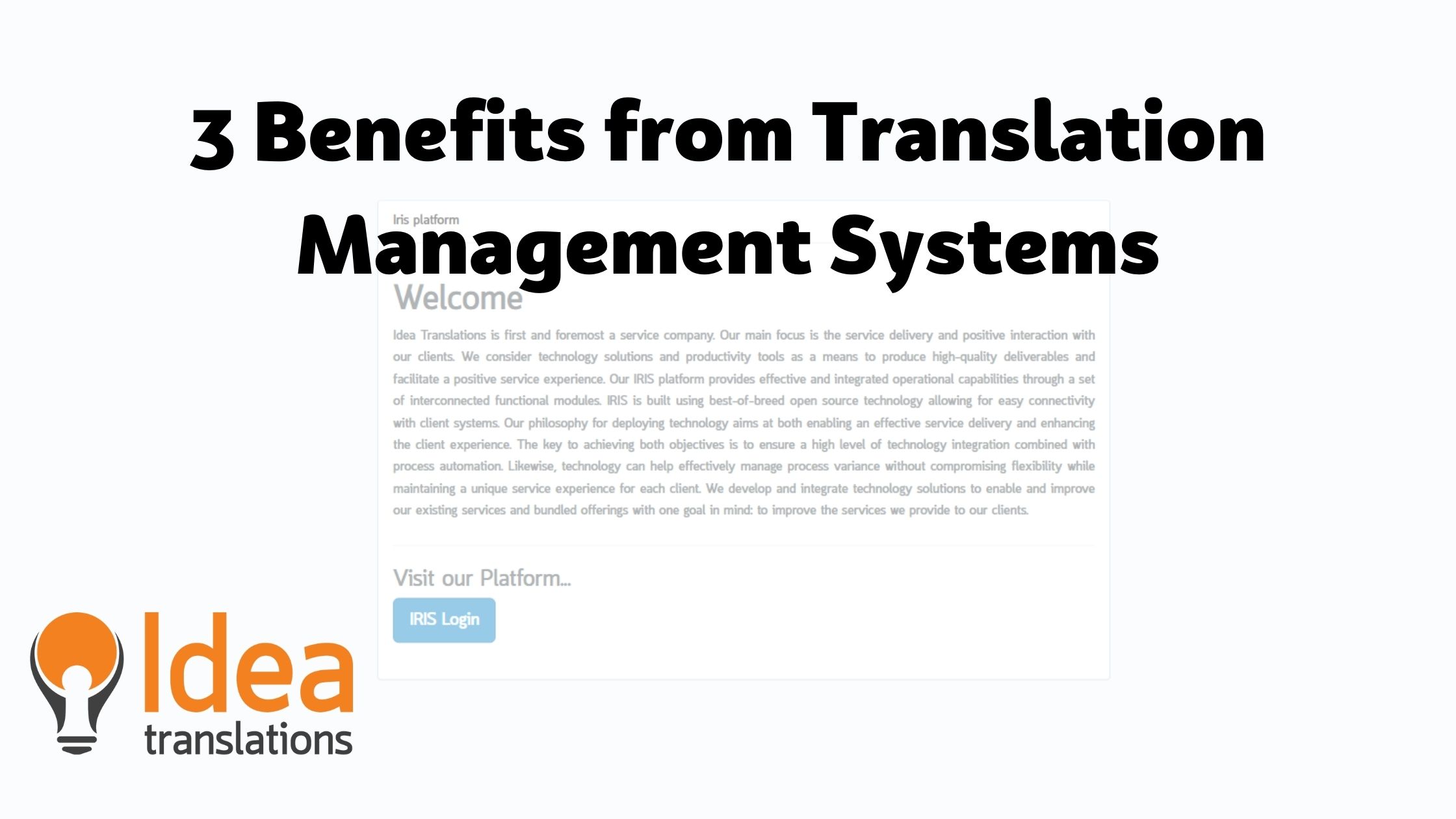 B Corporations: The Advantages of this Rising New Global Model 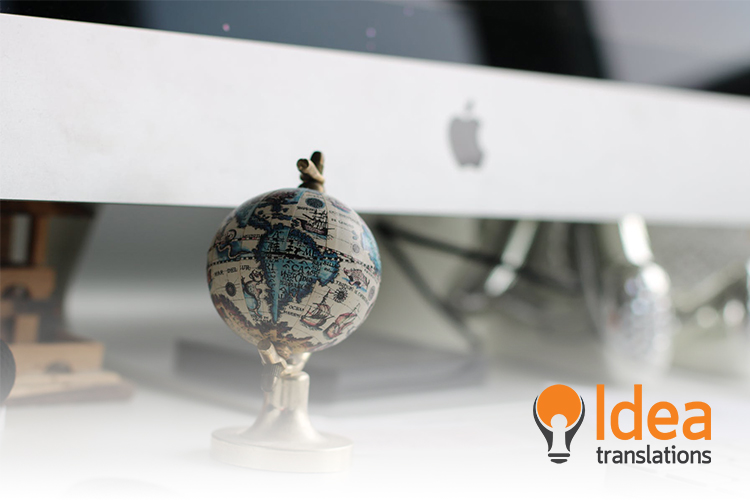 Translation: Between Tradition and New Technologies

Endangered Languages: What Languages are at the Brink of Extinction?

Five Challenging Languages for Translation: Which are they and why are they challenging?