What are the Challenges Faced by Those who Want to Learn Spanish?

Idea TranslationsBest PracticesWhat are the Challenges Faced by Those who Want to Learn Spanish? 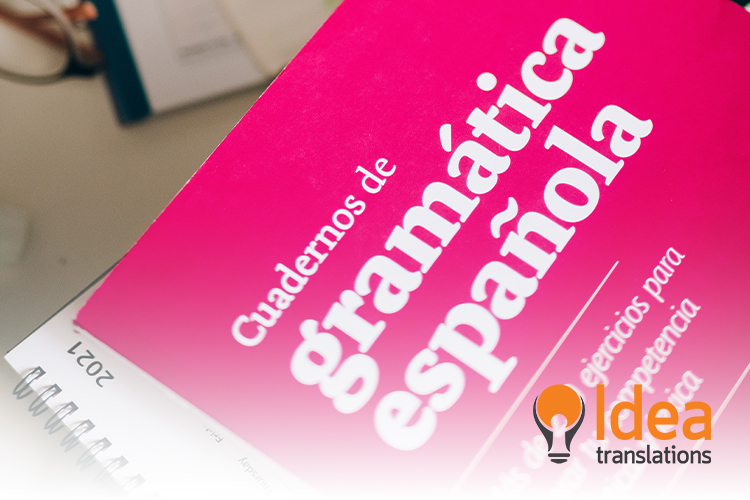 In the last decade, the number of Spanish speakers worldwide has increased by 30%, while the number of students studying Spanish as a second language has grown by 60%. Is Spanish a difficult language to learn?

From Cantabria to the World

Spanish is the second most spoken language worldwide in terms of number of native speakers. Additionally, it is also the most widely spoken of the Romance languages, and is the third most used language on the Internet. In fact, it is estimated that a bilingual person who speaks Spanish and English can understand 1 out of every 3 people who connect to the web and can access more than 60% of everything published online.

Spanish is the official language in 21 countries and a significant minority language in four other territories, including the United States. Source: Nationsonline

It is estimated that there are more than 21 million Spanish language students at any given time. What are the origins of this language that is so attractive?

It is also known (particularly in Latin America, but increasingly more in Spain itself) as castellano (Castilian), originating from the dialect from which modern standard Spanish was born. That dialect comes from Cantabria in the 9th century around the city of Burgos in north-central
Spain and, when that territory was recaptured from the Moors, it spread
southward to central Spain around Madrid and Toledo in the 11th century.

At the end of the 15th century, the kingdoms of Castilla and León merged with Aragon and Castilian became the official language of all of Spain. The regional dialects of Aragón, Navarra, León, Asturias and Santander were gradually displaced and now survive only in isolated rural areas.

The Uniqueness of Spanish

To define whether or not Spanish is a complex language to learn, it is necessary to ask for whom. For example, it is not the same for an English speaker to want to learn Spanish as it is for a native French speaker. Being a Romance language, Spanish has Latin roots, as do French, Italian and Portuguese.

For example, as compared to Germanic
languages, Romance languages are more musical due to the relatively greater
importance of vowels over consonants. This is why foreigners learning Spanish
often think of it as a particularly fast language with constantly twisting and
turning intonations. Therefore, pronunciation also appears as a challenge for
students who wish to learn Spanish.

Some 754 million people worldwide are expected to speak Spanish by 2060. Source: El Pais

In turn, Latin American Spanish has several regional dialects, all derived from Castilian Spanish, although they differ in several phonological points from European Spanish. Typical of Latin American Spanish is the use of the /s/ sound where Castilian has the lisping sound (in English, th) for words written with a z or c before e or i, as well as the replacement of the Castilian “ll” sound with a /y/ sound or even with the /zh/ sound of the z in azure in English or the j of jour in French.

If we think about Spanish grammar, not only verbs represent a challenge for those learning the language (since verbs change depending on who the subject is), but also nouns: the main difference between Spanish and English nouns, for example, is that in Spanish we assign gender to essentially everything (la mesa, el automóvil) but there is no such thing in English.

Learning a new language is always a challenge. Spanish has its peculiarities and difficulties, but it is an accessible language for those who are willing to learn it. Additionally, it enriches the opportunities for those who can handle it, even in a limited manner, as it is increasingly sought after in the workplace and opens the door to understanding other Romance languages.

As the cultural imprint of Spanish goes global, more and more people find it exciting to learn and master this captivating language.