Children or adults: who is better prepared to learn a new language?

Idea TranslationsE-LearningChildren or adults: who is better prepared to learn a new language? 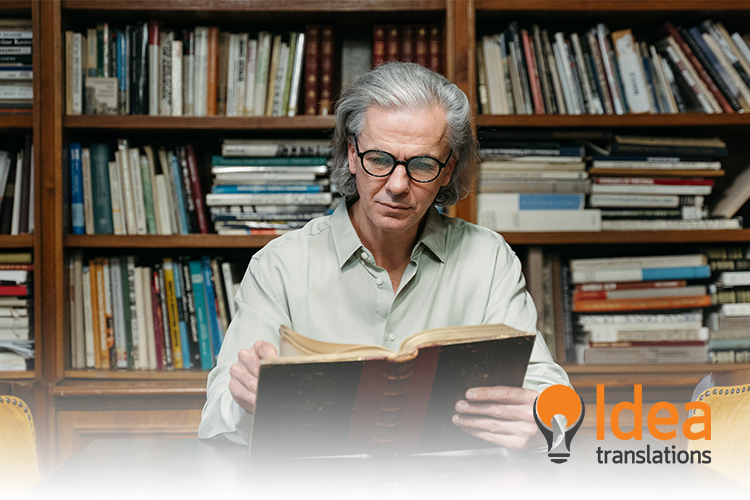 It is often said that as we grow older, it becomes harder to learn new skills, especially language skills. Taking a second or third language during primary or secondary school is not the same as trying to do so as we get older.

Brain plasticity that is, our brain’s capacity to evolve with learning, is much more pronounced in the first years of life. So, at what age is it best to learn a new language?

Abilities of the young and the old

A study carried out by researchers at the Massachusetts Institute of Technology (MIT) advises that children are still very proficient at learning the grammar of a new language up to the age of 17 or 18. However, specialists point out that it is almost impossible for a person to achieve language proficiency similar to that of a native speaker unless he or she starts learning a language before the age of 10.

“If someone wants to gain native knowledge of English grammar, they should start around the age of 10. We don’t see much of a difference between people who start at birth and those who start at 10, but there does appear to be a decline after that age range,” said Joshua Hartshorne, Assistant Professor of Psychology at Boston College who led the study conducted at MIT.

Although the MIT study, and many others, assert that certain aspects of language flow (in this case, English grammar) are linked to exposure during childhood, there is little evidence that adolescents and adults are less effective at learning languages than younger children, especially if native-level fluency is not the goal.

Even among native speakers, it takes up to 30 years to fully master a language. Source: Scientific American

In contrast, research conducted in Israel among bilingual Catalan and Spanish speakers learning English concluded that those who started later learned the new language faster than younger beginners.

“When 8- to 12-year-old children, and young adults, received equal training experience in several sessions to create and judge an Artificial Morphophonological Rule (AMR), the older ones had an edge over children in both age groups, and the 8 year olds turned out to be the worst learners across all aspects of the task,” the study leaders noted.

“According to recent findings, childhood does not present an advantage in learning non-linguistic skills, we believe that, under certain conditions, adults can effectively show potential for quicker language skill acquisition,” they added.

It is never too late to learn

It is clear that children perform worse when it comes to explicit learning, as they do not have well-developed attention and memory capabilities. But their brain structures do work like a “sponge” when it comes to acquiring skills: they implicitly absorb knowledge in order to survive and thrive in society.

And this is particularly evident in families migrating to a new country: it is the youngest children who manage to learn the local language with the most ease. However, there may also be another explanation for this.

A supportive family environment determines the success of learning English as a foreign language, well beyond the number of years of formal or informal studies. Source: International Seminar and Annual Meeting BKS-PTN Wilayah Barat

Neil Roberts, Manager of the British Council Learning Center in Hanoi[1] Vietnam, explains: “Many people believe that there is a “critical age period” for learning a language and that this can be applied to learning a second language. This is the age when children are developing and the brain is predisposed for success when learning a language. Most people believe it happens before puberty and that this is a time when younger children are more dependent on innate learning. Once puberty arrives, students tend to rely more on more formal learning such as “skills” and “strategy”.”

For a specialist, this may lead to the apparently greater success of children when learning foreign languages, as compared to adults, but it may also be due to other factors, such as the fact that the former spend more time in school dedicated to learning and are more exposed to English through television and the Internet.

The truth is that everyone, at any age, can (and should) learn a new language. The multiple benefits that come with it make the challenge worthwhile. Because understanding and connecting with other cultures and knowledge, beyond the contribution of diversity, also brings about great adventure.