Linguistic economy: how to say a lot with a little

Idea TranslationsBest PracticesLinguistic economy: how to say a lot with a little 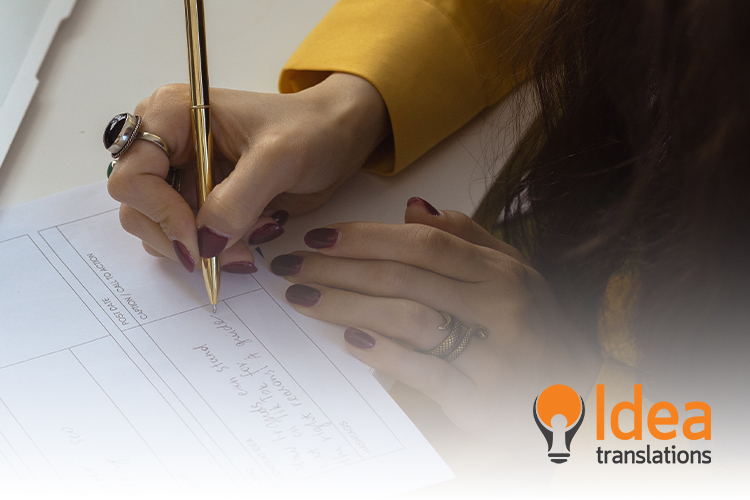 They say that a picture is worth a thousand words, and when we think about languages, this premise is often true. The meaning of a sentence can often be conveyed with only a few words; the rest may result as redundant and boring to the recipients.

Linguistic economy or its tendency towards brevity is a principle inherent to language: based on its primary function of communication, it seeks convenience and the least amount of effort at the phonetic, lexical, morphological and syntactic levels. What are its characteristics and the clearest examples worldwide?

The concept of linguistic economy as a law was proposed by the American linguist and philologist, George Kingsley Zipf (1902-1950), who listed several dynamic principles of speech. Among other things, Zipf concluded that difficulty in pronouncing a phoneme leads language communities to use it less, for example, the longer a word is, the more likely it is to be used less or shortened (such as math for mathematics or metro for metropolitan).

The philologist is known for “the principle of least effort,” a theory that states that the constant in any human action, including verbal communication, is the expenditure of the least amount of effort.

This theory is also demonstrated in the form of non-verbal expression that we manifest through the gestures or emphasis we give to what we say. And it is not just a matter of laziness or comfort of the speaker, but of linguistic mechanisms, cultural issues and ways of seeing and defining the world around us.

“The conciseness and laziness of English can be explained in the need to adapt language to the pace of modern life, i.e., the need to compress a maximum of goals into a minimum of space and time in modern English.” Source: University of Economics in Bratislava

“If there were a prize for the most complex language, Kabardian, also known as Circassian and spoken in the Caucasus, would surely win. In the simple sentence “The men saw me,” the word for “saw” is sǝq’ayǝƛaaɣwǝaɣhaś. This word is as common to Kabardian speakers as “saw” is to English speakers. It’s just that Kabardian speakers have to include a lot more in their version,” notes linguist John McWhorter, a professor at Columbia University.

One language specialist adds, “In sǝq’ayǝƛaaɣwǝaɣhaś, in addition to the part that means “to see”, there is a fragment that reiterates that it was I who was seen, although the sentence would include a separate word for “I” elsewhere. Then there are other fragments that show that the seeing was more significant for me than for men or anyone else; that the act of seeing was performed by more than one person (even though the sentence details elsewhere that it was the plural “men” who did the act of seeing); that this event did not happen in the present; that in addition to this, the event occurred specifically in the past and not in the future.”

However, McWhorter argues that the “prize” for the world’s most economical and efficient language could go to certain colloquial dialects of Indonesian that are rarely written but represent everyday life. For example, in the Riau dialect spoken in Sumatra, ayam means “chicken” and makan means “eating”, but “Ayam makan” does not only mean “The chicken is eating.”

“Even if complexity in language differences is not taken as a window into psychological alertness, the differences are still staggering. In a California Native American language called Atsugewi (now extinct), if a tree was burned and then we found the ashes in a stream, we would have said W’oqhputíc’ta meaning soot in the stream. W’oqhputíc’ta is a mix that means “it moved like earth, falling, in liquid form, and in reality”. In English, we would simply say “flowed,”” concludes Mc Whorter.

All that linguistic economy proves is that sometimes there can be an overabundance of words or they can hinder the flow of dialogue, so what we say is as important as what we don’t say. Because even when we don’t speak, we say a lot.