Multilingualism: A Task on the Global Agenda

Idea TranslationsTranslationsMultilingualism: A Task on the Global Agenda 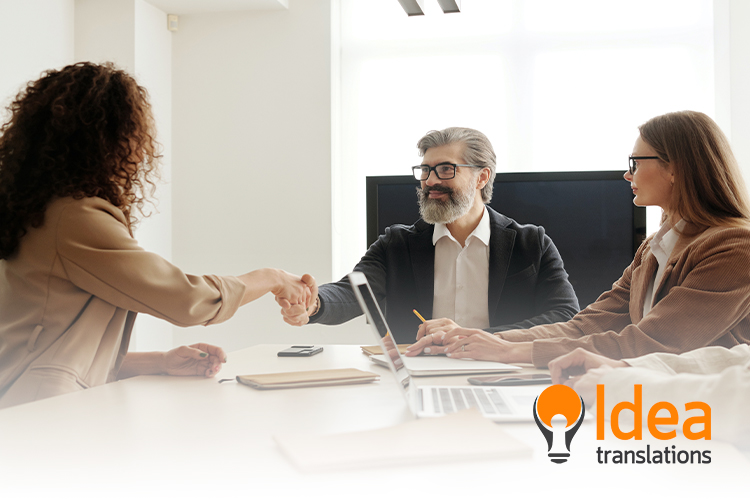 In the academic, economic, political and even cultural circles, it is known that the most widely translated and published language is English. In fact, it is usually taught as a second language in schools and universities and, globally, many talks are in this language because, apparently and implicitly, most people know it and manage to communicate with each other.

Now, why is it essential to broaden the linguistic horizon and what benefits does it bring to companies?

A Requirement for Everyone?

Multilingualism refers to an individual or community using different languages to express themselves. Therefore, it exists in an individual and collective manner. Although it may seem that most people only speak their mother tongue, multilingualism is a necessity in the daily lives of a large part of the global population.

This simple fact allows − especially for the youngest, who have access to the Internet and technology in multiple formats − to slightly distance themselves from their mother tongue and adopt foreign phrases, forms of dialect and even embracing the desire of other people to learn the language(s) in which the applications, goods and services they wish to use are created on.

We should keep in mind that one way applications succeed in becoming global phenomena is because of the existence of translation services, human translators and translation machines.

Multilingualism is a condition that relates to everyone on a daily basis, so the United Nations (UN) included it on the international agenda, recognizing it as a value of humanity. Therefore, it became a priority in international affairs and been consolidated as a solution to the problem of language death, given that, in the next 50 years, between 50% and 90% of languages will be endangered.

The Importance of Multilingualism

In addition to the urgent factors − such as avoiding the extinction of languages in the medium and long run − multilingual integration is critical in many aspects. The first one is to recognize that no country is truly monolingual and understanding and providing support to these non-native population will create benefits that are considerable. Diversity and inclusion is a formidable advantage not only to companies but also to organizations, cities, regions and countries.

In terms of culture, politics and economy, multilingualism has many benefits. On the one hand, identifying the features of linguistic interaction allows for a clearer understanding of our mother language and foreign languages, breaking barriers, opening access to foreign cultures and paving the way for diverse global policies. On the other hand, publications, editorial policies and translations are also mechanisms that allow delving into the cognitive advantages of multilingualism, such as the increase in creative potential, greater access to information, different ways of organizing thought and perceiving the world.

From an economic standpoint, the ability to manage different languages is essential for the globalization of the market. Because not only does it expand goods and services, but it also creates job opportunities, develops local and regional industries, facilitates imports and exports, etc.

According to a recent measurement, 11% of exporting SMEs (954,000) in Europe lost markets due to the lack or low capacity of language competence
(Source: Item)

Multilingualism, the Economy and Translation

It has been shown that there is a connection between languages and success in exports, due to the adoption of a strategic approach in multilingual communication, the recruitment of personnel with the required linguistic and idiomatic competence, as well as increased use of translation services, translators and interpreters. Implementing these communication strategies in European and Latin American SMEs could expand markets and increase profits.

In this regard, multilingualism and the economy require languages that go beyond borders and cultures, which is why trade negotiations content has been implemented in Russian, German and Polish for Western Europe, French for African regions and Spanish for the Latin American market. Cultural and linguistic knowledge is required to achieve long-term business alliances that are economically viable.

Specialized translators, tools and new technologies make it possible to adapt communication benefits to the market. Regardless of the sector or the size of the company, hiring translation services is key for growth and development, as well as for increasing profits and having the possibility of expanding nationally, regionally and globally. These services allow you to benefit from language and multilingual competencies, positioning SMEs more competitively in the market. 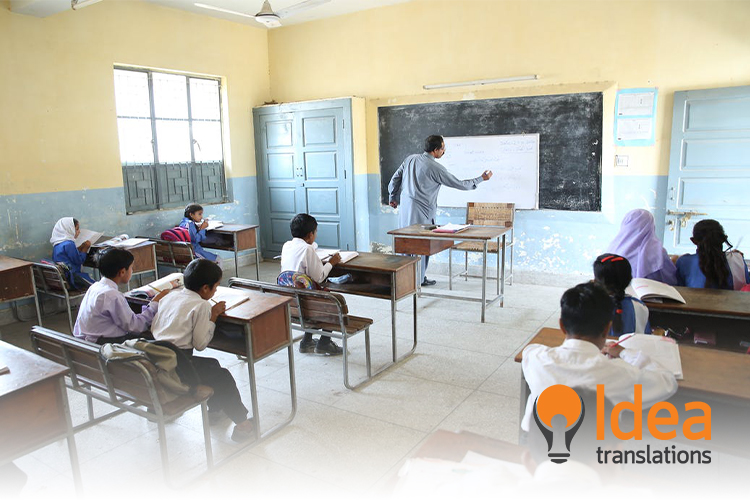 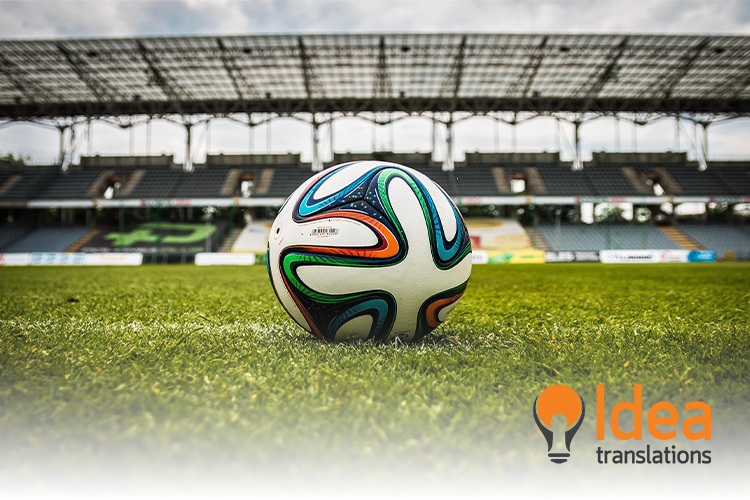