Idea TranslationsBest PracticesDubbing and Subtitling: The Added Value of Working with Experts 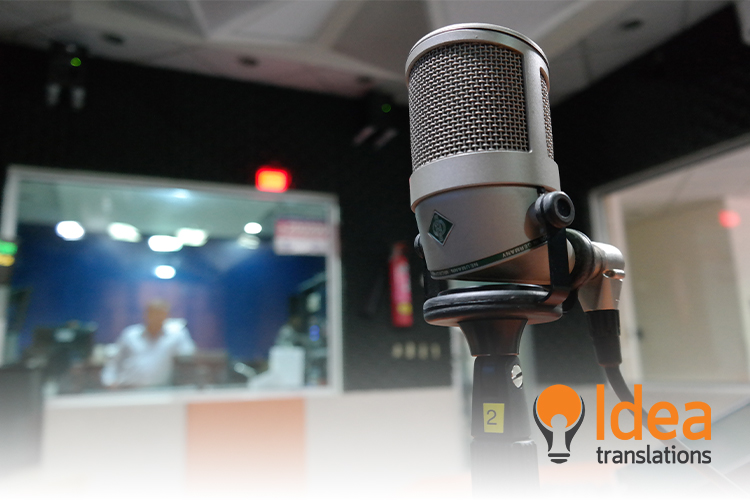 “E.T. phone home”, one of the most emblematic lines in the history of cinema, was a sentence without a verb for many years for thousands of Spanish speakers around the world. The most popular version of the1982 Steven Spielberg movie dubbed in Spanish contains a string of nouns: while in English the word “phone” may be either a noun or a verb, in Spanish one needs to choose one or the other.

In this case, it was a translation error that nobody questioned for many years and that became famous among Spanish-speaking viewers. How can we avoid these pitfalls to provide full enjoyment of a motion picture or show?

The Challenges of a Growing Industry

Throughout the 20th century, globalization made dubbing and subtitling of movies and TV shows ever more popular. Dubbing refers to the process of recording voices in post-production to substitute all the original dialog rendered by performers with identical dialog in the target language. In dubbing, the translated dialog is painstakingly edited onto the original video based on rhythm and the movement of the performers’ lips.

Subtitling refers to the process of translating dialog and incorporating it as superimposed text on the video. Timing is vital, since subtitles can last no less than one second and no more than 7 seconds on screen. Reading speed parameters need to be considered.

The first movie that was fully dubbed in Spanish was Devil and the Deep, directed by Marion Gering in 1932. From that time on, and with the US as the greatest movie producer, the Spanish dubbing industry consolidated —mainly out of offices in Barcelona and Madrid. Before that, voice actors worked in the studio Paramount had in Joinville, France. From there, the films were distributed to Europe.

Since then, the role of translations has been crucial for the expansion of the global film and entertainment industry. As in other areas, experienced professional translators are needed to avoid mistranslations and misinterpretations.

The Best Way to Avoid Misinterpretations

In 2019, the Mexican director and script writer Alfonso Cuarón stated that using Spanish subtitles for his movie, Roma, was “ignorant and offensive”. Although the setting of the story is Mexico, the distributors decided to use subtitles in Spanish for Spain, fearing the audience might not be able to understand the regional uses.

After Cuaron stated that the decision was absurd, Netflix changed the name of the subtitles, from “European Spanish” to just “Spanish”, and also modified the subtitles themselves to transcribe the original script, as used in the movie. Subtitles were removed from all movie theaters in Spain.

59% of US adults prefers to watch foreign-language movies dubbed in English, rather than with subtitles.
Source: Statista

Seeking professional services for dubbing and subtitling films is vital for the final translation to have these three key elements that ensure a great experience by the audience:

● Understanding of polysemic words (words that have multiple related meanings).

● Respect for the intent of the original script.

Carried out by a team that includes people with different skills, dubbing and subtitling imply reconstruction, modification and transition, in a way that is consistent with and targeted at finding the best possible equivalence between the source and the target.

To make sound translation decisions, many factors need to be taken into account: the professional training of translators and editors, both at a linguistic and at a socio-cultural level, is key to be able to correctly interpret each nuance of meaning in audiovisual media. 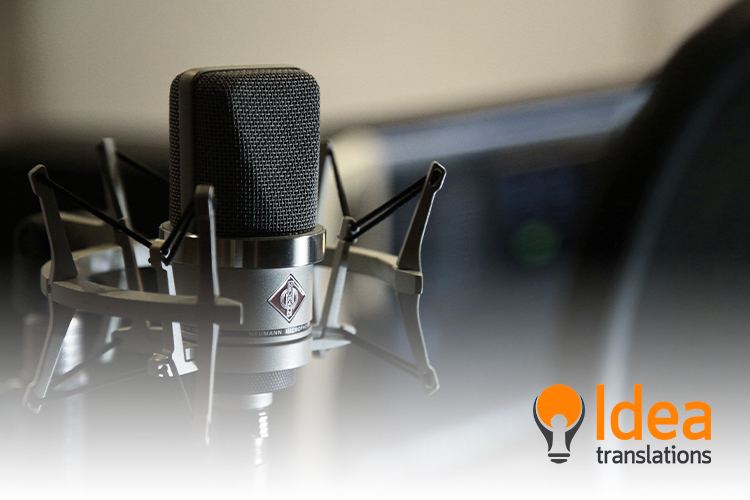 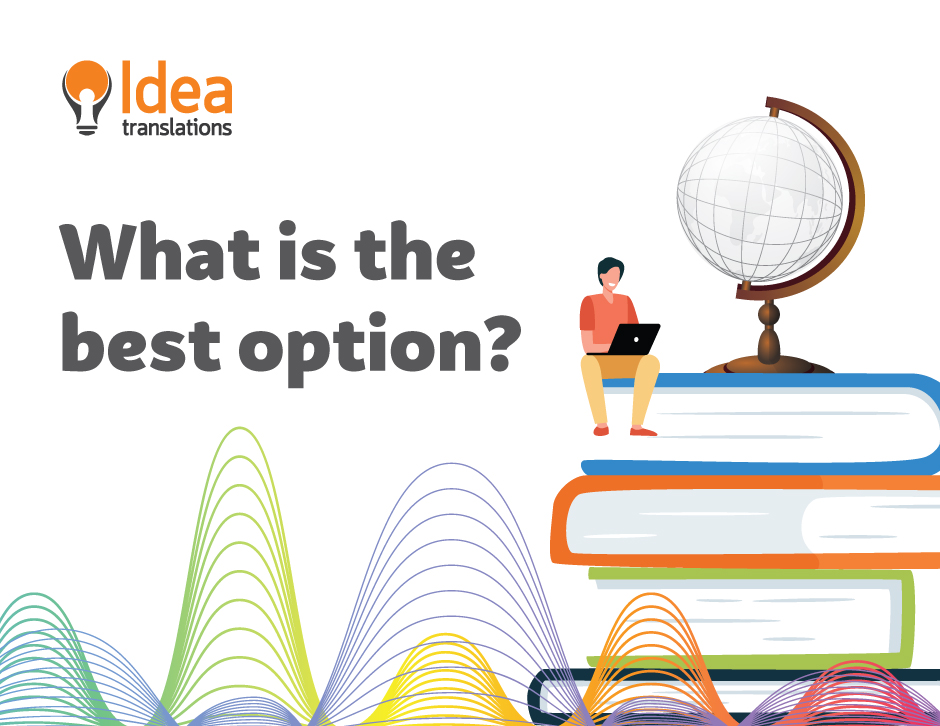 Subtitling vs Dubbing: What is the Best Option for Educational Material? 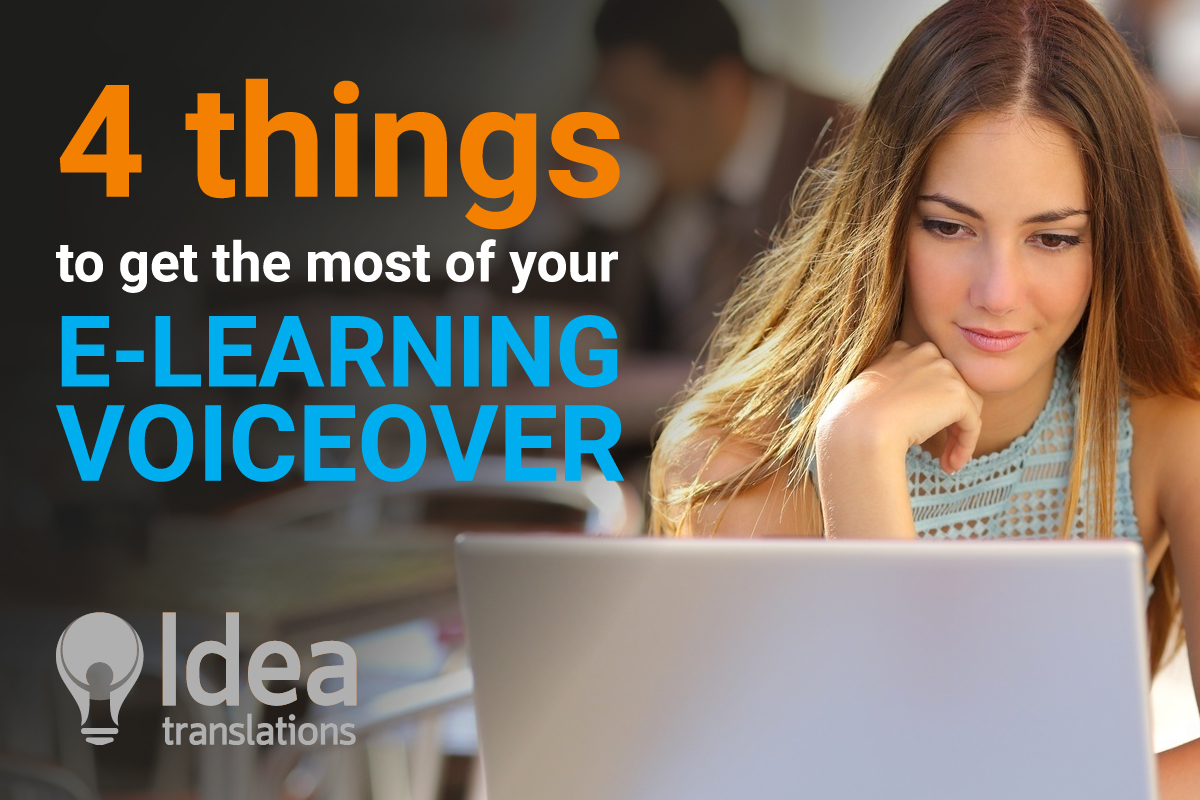