When and how are words born? 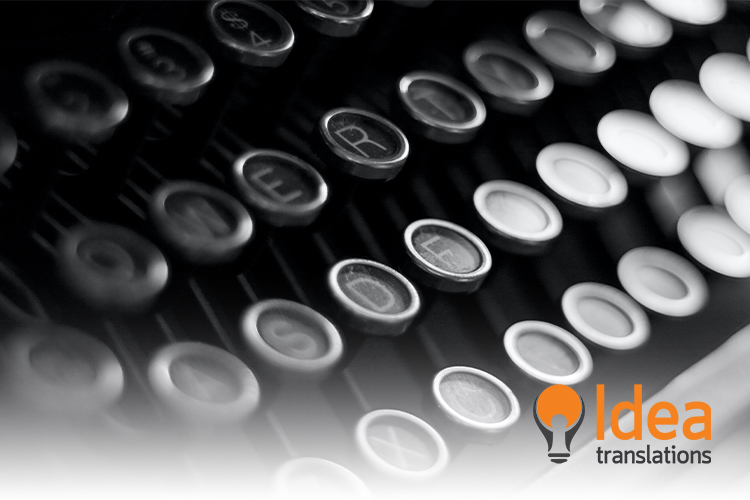 Etymology – the linguistic specialty that studies the origin of words, the process of incorporation into a language, etc. – allows us to get a close look to a fascinating world. When and how are words “born”? What are the origins of the terms we use every day?

A vocabulary that continues to grow

In October 2021, 455 new words were added to the Merriam-Webster dictionary. “We have been communicating online for decades and pandemic-related circumstances have only increased this practice. The fast-paced, informal nature of texting and tweeting has contributed to a new vocabulary rich in efficient, abbreviated expressions,” stated those in charge.

Some of the new words include TBH (to be honest), amirite (short for am I right) and digital nomad, which is used to refer to people who work remotely from several places.

It is estimated that the English language includes, approximately, 1 million words. Source: Merriam-Webster

In March 2022, nearly 700 new words and phrases were added to the Oxford English Dictionary, but English is not the only language with terms being added to its standard language. In Spanish, for example, the Real Academia Española has incorporated words such as trolear (mockery or provocation) and finde (abbreviation of fin de semana), which respond to a context need.

The transformation of words

English is very flexible and permeable to influences and borrowings from other languages, similar to what happens, for example, with Japanese. As Merriam-Webster points out, “the etymology of a dictionary tells us what is known about a word (…) before it enters that dictionary”, whether it was created in that language or borrowed from another.

Thus, there are several processes that describe the creation and birth of a word:

Almost 40 years ago, the terms AIDS and HIV entered the English language. However, they did not appear in the dictionary until the second edition of the Oxford English Dictionary was published in the late 1980s. Source: The Conversation

In turn, the creation of words and phrases is also linked to other processes, such as acronyms (FBI, NASA, etc.), the transfer of names of people or places – silhouette originates from the name Étienne de Silhouette – imitation of sounds – buzz, hiss, guffaw, whiz and pop, for example – as well as literary and spontaneous minting – boondoggle, googol, jabberwocky.

Understanding the origin and meaning – often far removed from today’s usage of the terms – of the words we use every day is an interesting adventure. In addition, it helps us to expand our lexicon, to find curious connections between words and even to relate to and become interested in learning other languages.