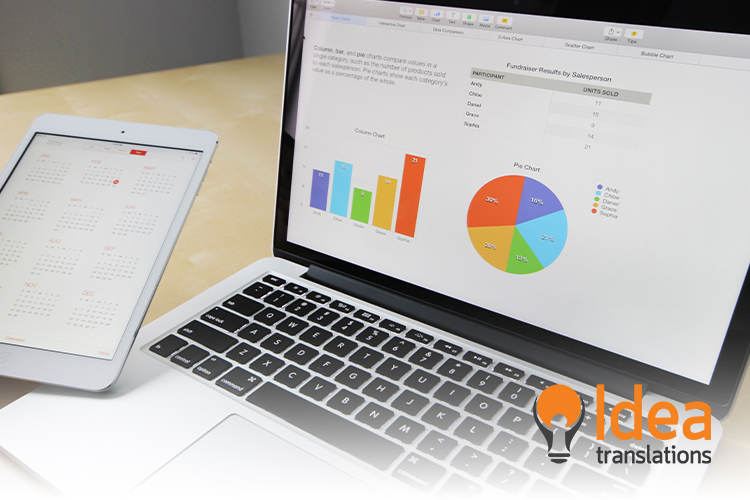 What is this technique and why is it important in the advertising and marketing industry?

Tailoring messages to the customer

Like empathy, teamwork and critical thinking, creativity is one of today’s most sought-after talents, especially in fields such as marketing. Creative people not only bring diverse points of view to an issue and enjoy breaking down barriers, but they also get messages across in a more relevant way to target audiences. And while not exclusive to advertising copy, transcreation and trans-adaptation are increasingly used by marketing experts focused on international markets.

This is how Rik Grant, Transcreation Partner at Tag Collective Arts, based in London, defines it: “Transcreation is a form of linguistic alchemy. It harnesses the power of emotion and language and sprinkles it over everything it touches. That’s not to speak ill of translation. I’ve lectured at many universities talking specifically about the difference between transcreation and translation. Translation is closer to a science than an art. Sure there’s a sense of style involved as well, but you’re largely looking to help produce the transmission of communication from one language to another. Whereas when you go up a level to look at it, especially in the creative world, when agencies are developing ideas and concepts, it’s literally just ideas floating around, then those edges are a little harder to find. That’s when transcreation comes in.”

46.7% of language professionals are convinced that transcreation and trans-adaptation represent a long-term growth market. Source: Slator

Creative translation services focus on conveying the same message and concept, but in a manner that makes sense in a new language. For the most part, they do not rely on traditional translators, but on copywriters who specialize in creating multilingual content. Transcreation professionals are prepared to offer services in any language and culture to any type of client.

It takes flexible and creative thinking, people who are excited by the idea of how an ad might morph. Once someone has been involved in transcreation, their subway commutes will never be the same again because they’re looking at the ads and they’re thinking, that wouldn’t work, that would work, and then their mind starts jumping to how they could adapt and transform those ads.

The balance between meaning and impact

Thus, creative translation is not synonymous with localizing or translating. As such, it raises particular challenges and issues:
– Transcreation requires deep cultural awareness: beyond language barriers and technical challenges that may arise in the process, certain images may not be appropriate for a given location, as may certain colors and certain depictions of people.
– Demanding markets: in addition to cultural perspectives, attention must be paid to the extreme subjectivity of some languages. Languages mutate and are in constant movement. Transcreation must be able to represent that in its messages.
– Tone, language and context: these are three key pillars of creative translation, which pose multiple challenges. Transcreating slogans is among the clearest examples of the difficulty faced by creative copywriters. Much of advertising communication is fueled by idiomatic expressions and it is not easy to translate those references from the original language to a different one.
– Transcreation involves Higher costs and longer processes: it takes time to be really creative. And that entails higher costs than traditional translations. In turn, many times those who require this type of service need more time to really understand how the new message is appropriate for the market they want to reach.

As global advertising investment increases and digital content grows exponentially, transcreation appears as an essential component for brand success. It is also the best ally in a multilingual marketing strategy, as it takes into account different aspects: not only linguistic and cultural, but also the consumer emotions. In short, transcreation is a matter of adapting content and evoking sensations through creativity.