Why simultaneous interpreting is ideal for conferences 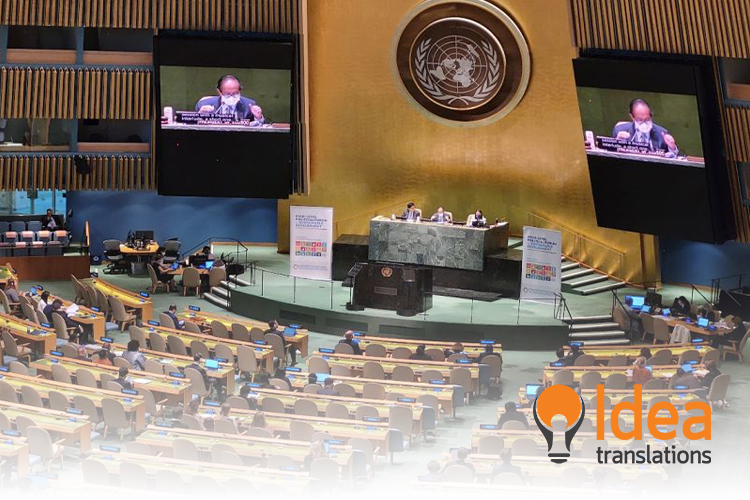 Defined as a mode of interpretation in which the speaker delivers a speech and the interpreter simultaneously rephrases the speech in a language that his or her audience understands, simultaneous interpreting involves a multiplicity of skills.

The skills of active listening, structuring messages and reproducing them almost in parallel with the speech are particularly useful in certain contexts. But what are the characteristics and advantages of simultaneous interpreting at events and conventions?

Beyond these formal distinctions, simultaneous interpreting poses a number of challenges, as it demands several operations to be performed at the same time. It is a complex cognitive and linguistic phenomenon, because it involves aspects such as memory, non-verbal communication, the context of issuance, potential noise, the speed and visibility of the speaker, the use of appropriate terminology, intonation, rephrasing and syntactic restructuring, among others.

To ensure the quality of interpretation, a rate of between 100 and 120 words (English) per minute is optimal for speech that is not read from a written text. In turn, if everyday language is used, the human ear can receive 7 to 8 characters per second. Source: Beijing Foreign Studies University

Today, these professionals are particularly in demand at conferences and conventions. Unlike consecutive interpreters, who have more time to interpret the speaker’s message, simultaneous interpreters need to anticipate what the speaker will say and, at the same time, be able to cope with the stress of their job.

The main skills at stake

Founded in 1953, the International Association of Conference Interpreters (AIIC) states that skills such as concentration, speed of thought, mental dexterity and a broad general knowledge are essential for simultaneous interpreters, along with the ability to remain calm.

Also, the indispensable capabilities of this task that stand out are:

It is all of these skills that make simultaneous interpreting the best choice for conferences. The speed involved in this type of interpreting compared to consecutive interpreting makes it particularly useful for keeping multilingual events and conventions short. As well as to hold the audience’s attention, of course.

At the same time, the expansion of information and communication technologies has made it possible to enhance the knowledge and skills of simultaneous interpreters. “Multimedia presentations, real-time multilingual drafting and videoconferencing have become permanent fixtures in many meetings, turning them into truly multimodal events,” notes AIIC.

Although it may sound like science fiction, real-time simultaneous interpretation is becoming increasingly possible thanks to new technologies. And that allows conference services to evolve to unprecedented quality and without geographic limitations. 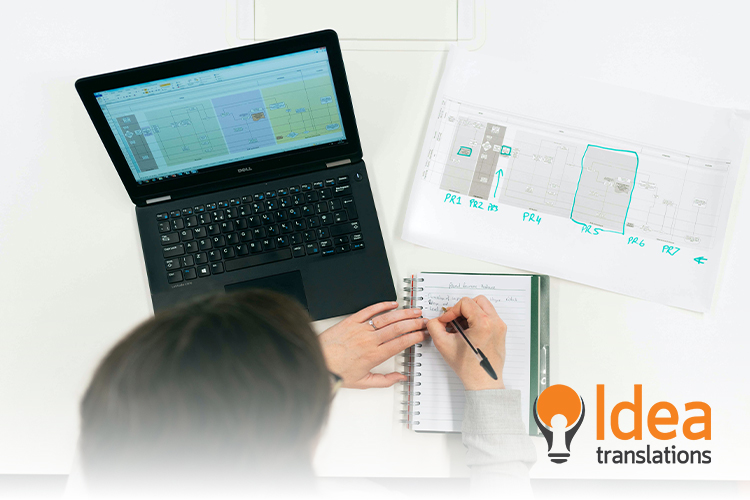 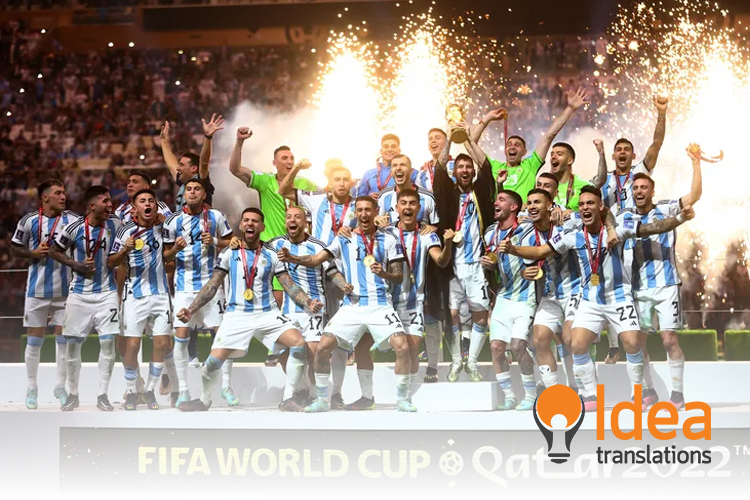 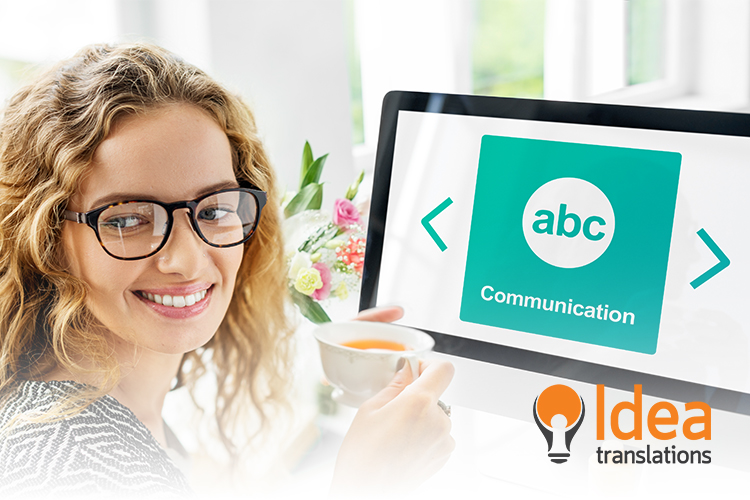